Government Petitions Store First To Be Wound Up 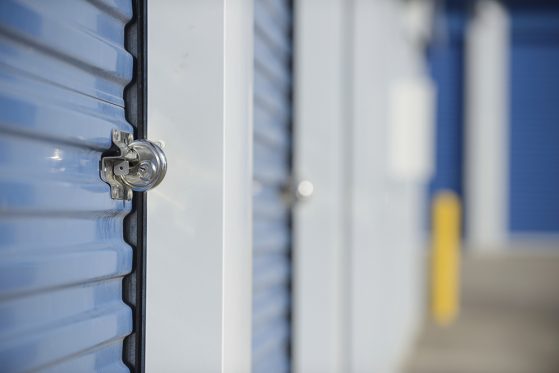 The UK government have filed a petition seeking the winding up of Store First, the self-storage business. Store First was part of storage pod investment schemes, held by investors looking to increase their pension pots. The two pension schemes involved are Henley Retirement Benefit & Capita Oak Pension. The Serious Fraud Office noted these two pension schemes on their website, which can be found here.

The Serious Fraud Office has opened an investigation into the Capita Oak Pension and Henley Retirement Benefit schemes, Self-Invested Personal Pensions (SIPPS) as well as other storage pod investment schemes.

Over a thousand individual investors are thought to have been affected by the alleged fraud, including those who invested their pension funds. The amounts invested total over £120m.

A date has been set for a hearing in connection with the matter, on the 1st of August in Manchester.

In total, four petitions were posted on the Insolvency Gazette on the 31st May 2017 relating to Store First. Each petition related to each of the Store First operations:

“We can confirm that winding up proceedings have been served on us. We have instructed our solicitors and intend to defend these proceedings vigorously.”

“Given that High Court proceedings are now in progress, it would be inappropriate for us to comment further at this stage, pending our formal response to the proceedings. We are advised that the proceedings could take many months.”

“Indeed, we cooperated fully with the Secretary of State’s enquiry, and had understood it to have concluded and were therefore surprised to have received proceedings at this point.”

“We will provide a further update as to our position as soon as we are able.”

The Serious Fraud Office has no comment to make at this time, as the matter is under investigation.

We previously reported on the SFO opening their investigation into storage pod schemes here.

The Serious Fraud Office have stated that over 1000 people are believed to have invested in storage pod schemes. These investments were run through Capita Oak Pension and Henley Retirement Benefit as well as others, and included investments via SIPPs and other storage pod investment schemes.

If you believe you may have been mis-sold, now is the time to contact Pension Justice. Please call our specialist team on 0800 014 8275 (7 Days a Week, 9am-9pm), email info@pensionjustice.co.uk, or fill out the form below and we will call you back. Alternatively, head over to our contact page and get in touch. 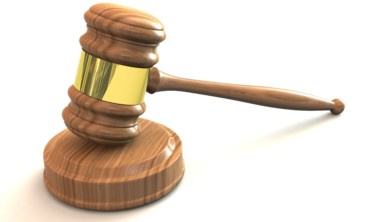 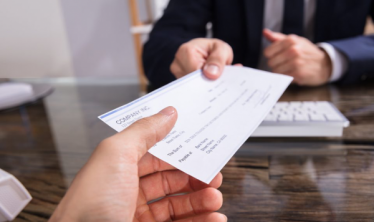