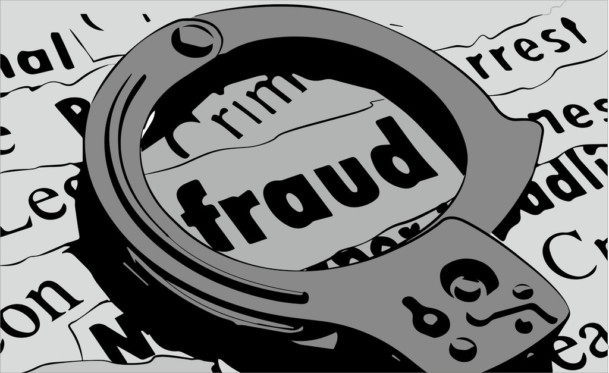 Recent reports show that at least two victims in the UK have seen their £1million pension pots lost to fraudulent traders. Both the police and financial watchdogs are trying to raise awareness about such fraud as they work against current scams in operation. They believe that even the figures they have may only be a small portion of the total number who have been scammed out of money, as authorities believe that many fraud victims never report their losses.

They have put out new warnings for pension holders to be on their guard, despite a survey last year suggesting many pension holders think they are too informed to fall for a scam. This new warning comes off the back of a new ban on the use of cold-calling to trick individuals out of their life savings, in place since the 9 January 2019.

Despite this ban, there have been warnings that scammers will switch up their tactics, including making their calls from overseas to bypass the new UK laws. Campaigner hope that by raising public awareness on the new ban, it will go some way to putting people on guard.

Those who became victims of pension fraud in 2017 were found to have lost an average of £91,000 each out of their life savings. The Pensions Regulator has stated that many of these people detailed that they had received cold calls, including offers of free pension reviews, alongside fairy-tale claims of guaranteed high return rates – which are all classic signs of a potential scam. Other lines that pension fraudsters often use and which you should look out for can include:

“Victims of scams are often traumatised by what has happened to them and many inevitably are left questioning how they are going to afford to retire” according to Nicola Parish, who is TPR’s executive director on such frontline regulation. “The average loss of a victim may be £91,000, but these Action Fraud reports show that people can also lose much, much more. Whatever the size of your pension pot, you must be vigilant and able to spot and avoid a scam.”

Action Fraud’s director Pauline Smith added: “These statistics prove many victims can lose their life savings and are left facing retirement with little or no income. It’s so important that you are vigilant if you receive an offer about your pension out of the blue, that you check who you are dealing with and if you think you have been a victim of pension fraud, report it to us.”

Tips from The Pensions Regulator on avoiding pension fraud include:

* Reject unexpected pension offers, whether from online or over the phone. Don’t be rushed or pressured

If you are worried that you may have been a victim of some form of pension fraud, you can get in touch with the Pension Justice team today by calling us on 0800 014 8275, by email at info@pensionjustice.co.uk or by visiting our Contact page. 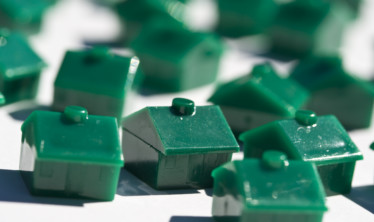 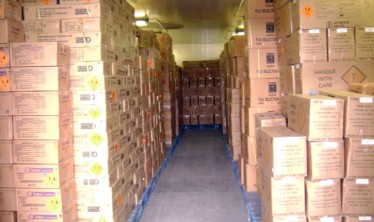